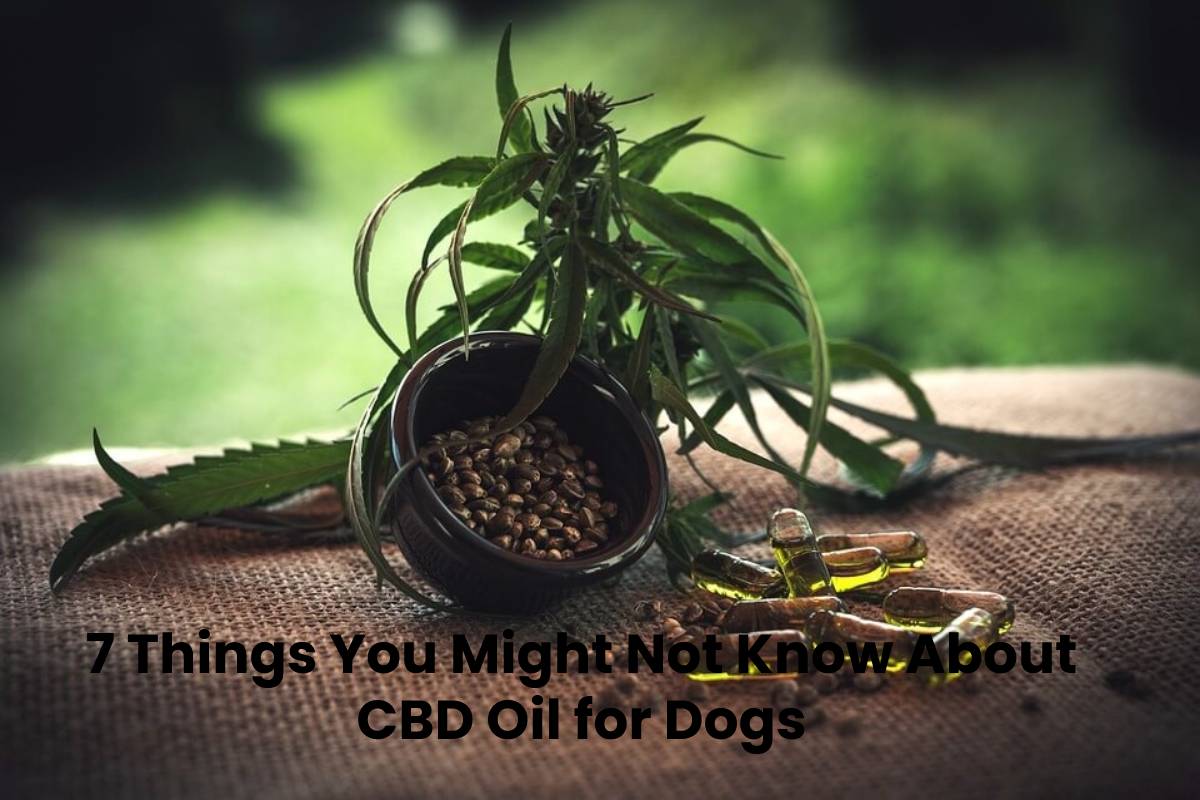 The Cannabidiol industry has definitely been dominating the market for quite some time now and it has even spread its influence to the world of animals. To put it differently, CBD products for animals have been created and people are increasingly trying those out, i.e. giving them to their pets. If you are thinking about doing the same thing, there’s no doubt in my mind that you first want to learn a bit more about the product. After all, no pet owner would just give something to their animal without learning what it is, whether it’s safe and what it can do.

I am, however, quite certain that you have already learned at least some of the things about CBD oil for dogs and that there is no need for me to start talking about it from scratch. Instead, I am going to talk about some things that you might not have learned about it yet. While you have probably done a lot of research on the topic, some things are bound to have slipped your attention and that’s perfectly fine.

The simple fact is that you cannot expect to learn everything about Cannabidiol and animals right away. What’s more, this compound is still being thoroughly researched and we can all expect new findings to emerge rather soon. Plus, there is just so much information available already that it would be practically impossible for you to learn it all in a few hours of research. Still, some things are already quite known by almost everyone and it is time for you to get familiar with them as well. So, if you continue reading, you will learn a few things that you might not have known, but should know, about CBD oil for dogs by now.

I absolutely need to start with one of the most important facts that you have to know. A lot of people have been concerned about the safety of this product when it first emerged and those concerns stem from the fact that Cannabidiol is found in cannabis and derived from it with the aim of being infused in those products for animals. The moment cannabis is mentioned, people start thinking that the CBD oil is hallucinogenic.

The truth is, however, that it most definitely isn’t. This plant contains a large amount of compounds and only one of them has those hallucinogenic effects. That one is called Tetrahydrocannabinol, but you might recognize it sooner under the name THC. On the other hand, Cannabidiol is one of the non-hallucinogenic substances, which is why using it for creating products for pets is completely safe.

Here is a comparison of those two substances if you want to know more: https://www.webmd.com/pain-management/cbd-thc-difference

2. It Reduces The Risk Of Autoimmune Diseases

You have probably read a lot about the diseases that CBD oil can treat when our animals are in question. Yet, the one thing that isn’t mentioned so often is this. CBD oil can actually reduce the risk of autoimmune diseases, which is very much a big deal, since we all know how serious those conditions can get if developed. This product basically suppresses the Th17 dominance and decreases the production of inflammatory cytokines which, among other things, reduces the risk of your animals developing autoimmune diseases. 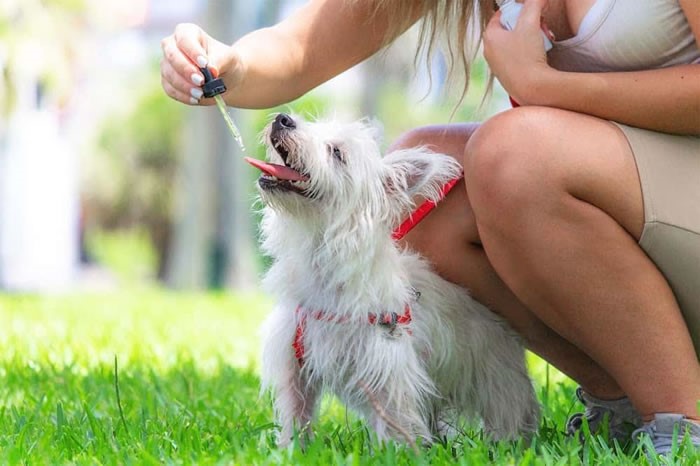 3. It Protects The Nervous System

Speaking of things that aren’t mentioned that often, here is another one that you should know. Basically, CBD oil can help protect the nervous system of your dogs, especially older ones, by reducing the death of brain cells that is caused by toxins and free radicals. Consequently, it can also help treat certain neurodegenerative diseases developed by these animals

Studies also show that this product can be quite helpful when it comes to your dog’s heart health. It can, among other things, protect blood vessels for damage, reduce the damage caused by irregular heart rates, as well as reduce those heart rates and blood pressure. All of that works towards promoting cardiovascular health, which is a rather big deal. Read more about how CBD oil can be helpful for your pets.

5. It Can Fight Cancer

Some individuals might be worried about the legality of these products and it is actually perfectly normal to get concerned about that. After all, it is linked to cannabis. Yet, as I have explained about, CBD oil isn’t hallucinogenic, which further means that it is legal. Of course, its legal status can vary from state to state, so make sure to check the regulations for your specific location.

7. Where You Buy It Matters

A lot of people simply assume that it doesn’t really matter where you buy your CBD oil and that all the products found on the market are the same. This, however, isn’t true. In simple words, you need to be careful when purchasing it and you should go for reputable and well-known brands.

Step by step tutorial for healthy spine within a year